It has been generally accepted that the Llyn Brenig ospreys have been on their southward migration since the last sightings in North Wales at the end of August.  However, in late September, we heard the truly distressing news that the body of this year’s youngster (KC5) had been found adjacent to a wind turbine, some 4.8 km south-east of the nest, on 6 August.  This is clearly a very sad outcome for all concerned, and we will be working with RWE Renewables UK and other stakeholders to assess and implement opportunities to reduce the risks of any future, similar occurrence.

We are continuing to work with everyone concerned to evaluate the events leading up to that date, and are also left with a perplexing mystery as to the identity of the third bird seen around Llyn Brenig in the days and weeks that followed.  We are working on this as well and, as and when possible, will post a further update.

Please note that statements made on (or other communication via) the Brenig Osprey Project Facebook page do not necessarily represent the views of North Wales Wildlife Trust.

Get the lastest update from Llyn Brenig

North Wales Wildlife Trust’s main role in the Llyn Brenig Osprey Project is to help visitors understand the local wildlife, including these magnificent birds. Why not come and see them up close for yourself? With a telescope, you can see the pair from a safe distance from April to the end of August – just ask at the Dŵr Cymru visitor centre for directions to our setup (an easy 5-minute walk away).

Our staff will be on hand throughout the nesting – please come and say hello! 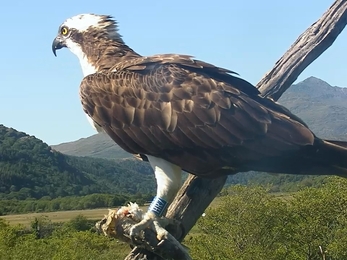 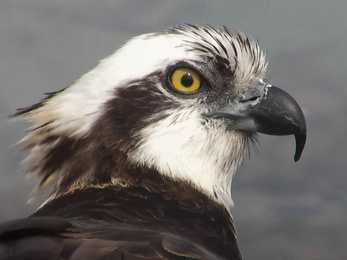 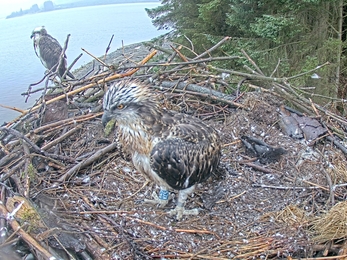 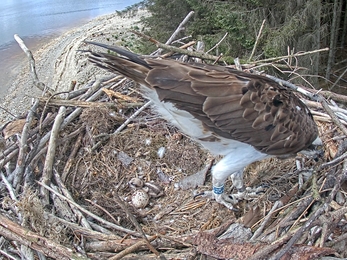 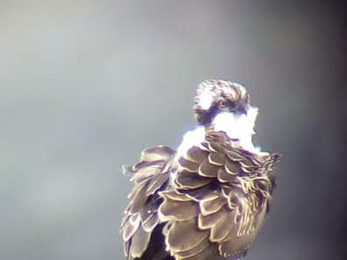 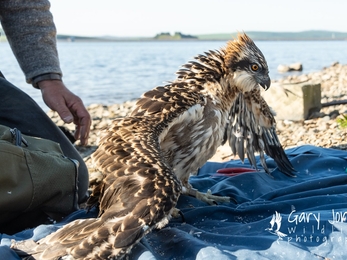 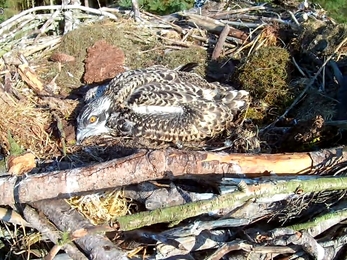 Llyn Brenig is now open, our new Osprey lookout, working within Social Distancing rules opened on the 16th of July. 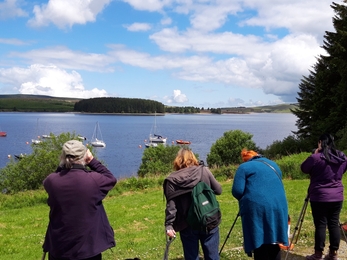 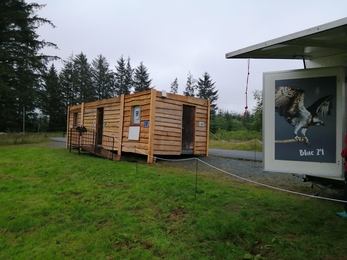 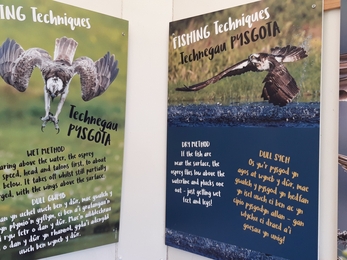 “Visiting the Llyn Brenig Osprey Project?  Why not take some time to explore North Wales Wildlife Trust’s Gors Maen Llwyd Nature Reserve?  At the north end of the lake, it’s most easily accessed via separate car parking.  Find out more.

Join our 6,000 members to get involved with activities, visit 36 wonderful nature reserves and directly contribute to safeguarding vulnerable wildlife in North Wales.