Delve into the secret world of the Celtic rainforest, where vitally important ancient woodlands are the refuge for many internationally rare plants and lichens.

What do you think of when you think of a rainforest? I bet it’s not a leafy, broad-leaved woodland, filled with majestic oak trees and towering birch! Swap your visions of birds-of-paradise for amber-eyed tawny owls; leaf-cutter ants for delicate holly blue butterflies; and bromeliads for vivid bryophytes.

It’s hard to believe that nestled within Snowdonia National Park are our very own temperate rainforests. Along with parts of Scotland and Ireland, the area of North Wales that borders the Atlantic has a surprisingly mild climate compared to the rest of the British Isles. This warmer air, coupled with increased rainfall, has resulted in a niche habitat known as the ‘Celtic rainforest’. Although the ancient woodlands found here have a significantly lower average temperature than the rainforests of the Amazon or the Congo, they can be home to globally rare lichens and bryophytes that thrive in the wet conditions. And they’re not only a vital habitat for lower plants – selected sites are designated as Special Areas of Conservation for bats, as well being as ideal for woodland birds from the ground-nesting wood warbler to the red-listed song thrush.

Why not explore your local Celtic rainforests (including our own Coed Crafnant Nature Reserve) on Friday 7 December? Join us for a picnic in the forest and a guided walk to learn more about the importance of protecting this ancient wonderland.   For more information, see HERE. 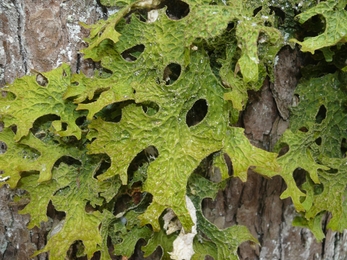 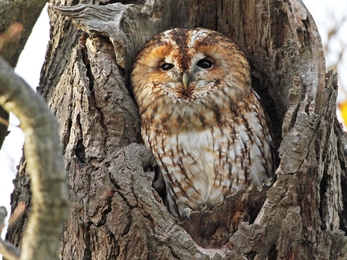 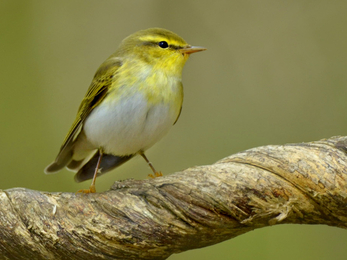