Badgers back in residence!

What do three new burrows, scattered bedding, footprints and signs of recent digging mean – badgers are in residence! Find out how Enfys Ecology helped build a new home for these elusive creatures ...

Our colleagues at Enfys Ecology recently had the opportunity to return to the site of a project from 2014, where they built a new sett for badgers whose existing sett was unfortunately underneath a proposed new educational building. As ever, they were feeling somewhat apprehensive approaching the sett – while one can go to great lengths to create a luxury residence, it’s impossible to guarantee that badgers will actually use it! – but were delighted to see the sett had not only been occupied, but expanded!  There were three new burrows, scattered bedding, footprints and signs of recent digging (signed off with a recently used latrine …) – badgers are in residence!

Disturbance as significant as closing a badger sett is always a last resort; undertaken only when all other options are exhausted and only under an appropriate licence. The new sett must be carefully sited and ready, and there must be evidence that badgers have found it before the old sett can be closed. It really was a joy to see the sett in use; and to feel that we made a real difference here.

Enfys Ecology is a subsidiary company of North Wales Wildlife Trust, undertaking commercial wildlife-related work to the highest standard to raise money for our conservation.  This includes everything from survey work for protected species (e.g. bats, newts or dormice) to botanical surveys for planning applications through to working with developers to incorporate wildlife and ecology enhancements into their projects.

If you are considering a planning application or are otherwise in need of ecological services or advice, please consider Enfys Ecology – they return all profits to North Wales Wildlife Trust to support our conservation work in North Wales.  Further information can be found on Enfys’s website. 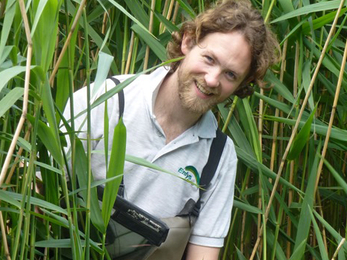 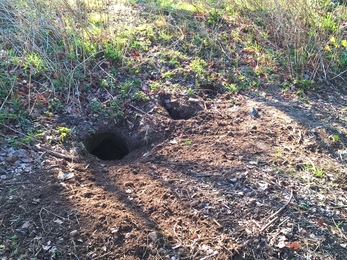 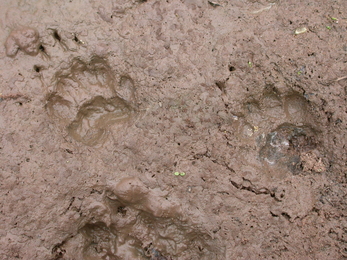 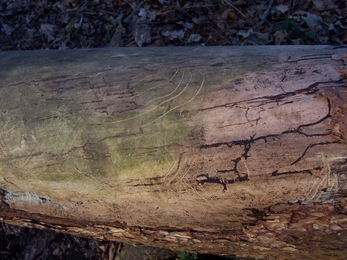